How to translate accents and dialects? 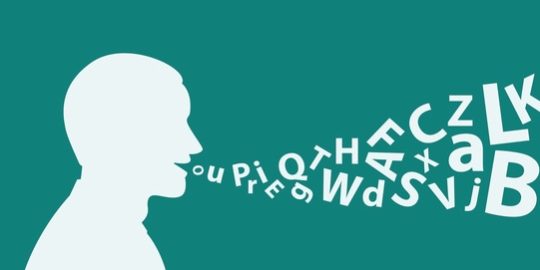 A language is an important tool for any business wishing to flourish. It helps to build a target audience in a more effective manner. If you want to do business with people you need to communicate with them effectively about your business and your products.

The more you communicate with them in their language, the more approachable they will be. It is easier for them to understand your intent if it is done through their primary language. This means communicating with different individuals in their accents and dialects as much as possible.

Why are accents and dialects difficult for translators?

Accents and Dialects are particular forms of a language which are popular among a specific group of people or social class. They are used by a limited number of people in the country. If you want to target a particular country, you need to know the accents and dialects of that particular region.

Of course, many countries have a number of dialects and it can be difficult to know all of them. The Chinese language has around 50 dialects which are difficult to comprehend and this will ultimately make it difficult to target them.

Even a professional translator cannot comprehend all the different dialects and accents of a particular region as they are so many in nature and subsets of the same language. This makes it difficult to translate the content effectively.

How do translators work around this?

In order to deal with this problem, there are two types of dialect translation which are selected for a translation: socioeconomic and geographical. In the case of a geographic translation, it is possible to select a region which is roughly equivalent to the one for which you are going to translate. For socioeconomic translations, the translator will work on a dialect used by a particular class of people.

If a book features a particular kind of accent, then it can be translated into an equivalent accent so as to reach the targeted audience. The book will appeal to the targeted audience as it will feel similar to the accent they are used to dealing with and there will be a subsequent increase in business.

Talking to people in their accent will help marketing personnel in their sales. Translators learn the basic accent in order to cope with different kinds of problems like this and thus make themselves comfortable while dealing with any language issues. This will ultimately be converted into the targeted business which is desired by the clients.

Why dialects and accents are important for business?

In order to attract clients from a particular region, it is important to communicate with them in the accent which is familiar to them. This will make them feel more positive and as a result, they will be more interested in the product which you are marketing. It will be helpful to you in terms of expanding your business and attracting a large number of customers.

Talking with clients in their dialect and accent will encourage and reassure them. They will understand your proposal more clearly and are more likely to be interested.

Thus, we can say that accents and dialects are important for connecting with people from around the world. This should be remembered when expanding your business and building your targeted audience.