Why learning English is Difficult? 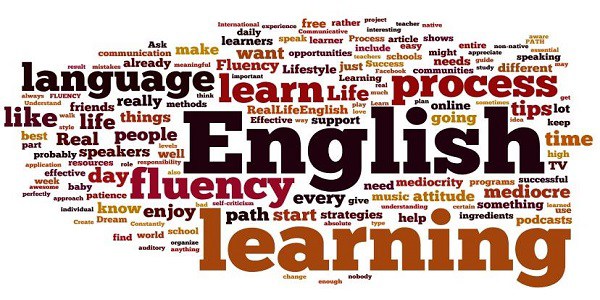 English is quite widespread throughout the world. Many texts are normally translated into English to cover a wider audience base. Large numbers of words used in English are derived from the Ancient Greek and Latin. These are the common languages which are spoken in Europe. For those who are learning English for the first time, there are some things which can prove difficult to learn.

Several countries have made English their second language. Nevertheless, the best English is considered to be natural American or British English. English is highly demanded worldwide.

Some Contradictions in English

English has some contradictions in the way various views are expressed, which makes understanding of this language difficult. For example:

These might sound common to native English speakers as they are used to them. But people who are learning English for the first time might find these phrases quite confusing. The inconsistencies in English make it difficult for people to understand English properly.

There are many rules in the English language. Compared to the rules, the number of exceptions to these rules is quite high. One such rule includes using “I” before “E” except when either letter is positioned after “C”. That is the rule but some words contradict it, for example, ‘receipt’ and ‘science’.

This makes it mandatory that in addition to the rules you should also be aware of the exceptions, which increases the complexity of the language. You are also expected to remember many of the irregular verbs existing in English, which are said to number 370.

The order of words also makes learning English difficult. When a particular set of words is placed in a particular sequence they have one meaning but if they were rearranged they could have a different meaning. This is quite difficult for learners to understand.

The best example for this includes “an interesting small cup” but it would not sound right if it were written as “a small interesting cup”. Thus, the small differences in the word order change the sentence.

In English, it is also important to know how words are pronounced. This is important to ensure that we are speaking English words properly. Many words have silent letters. Some languages such as Spanish have words which are pronounced in the same manner as they are written, but this is not the case in spoken English.

Examples of words with tricky pronunciation include ‘trough’, ‘bough’ and did you know that ‘scene’ and ‘seen’ are pronounced the same?

Depending on where you place the emphasis on some words in English, they can have a different meaning. This is why it is very important to make sure you know what syllable should be emphasized so that your meaning is not misinterpreted.

A number of homophones

It is difficult to grasp this concept and have a strong command over the way in which we deliver our ideas in English. One such example includes ‘Alternate’ which means succeeding choice and its homophone which means switching from one to another.

This is also another difficult area. For example, the words ‘see’ and ‘watch’ do not mean the same thing and cannot be used interchangeably. You need to fully understand these words to use them effectively.