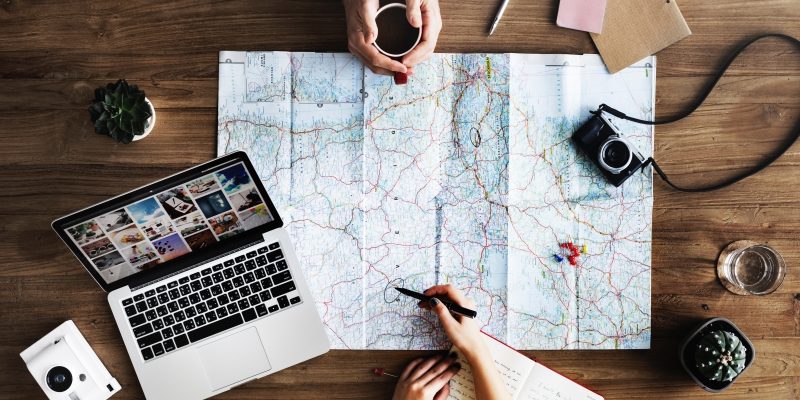 As you can see there are many different types of Spanish dialects. Each of them has their own peculiarities which make them popular among those who need them in certain regions.