What are the world’s oldest languages? 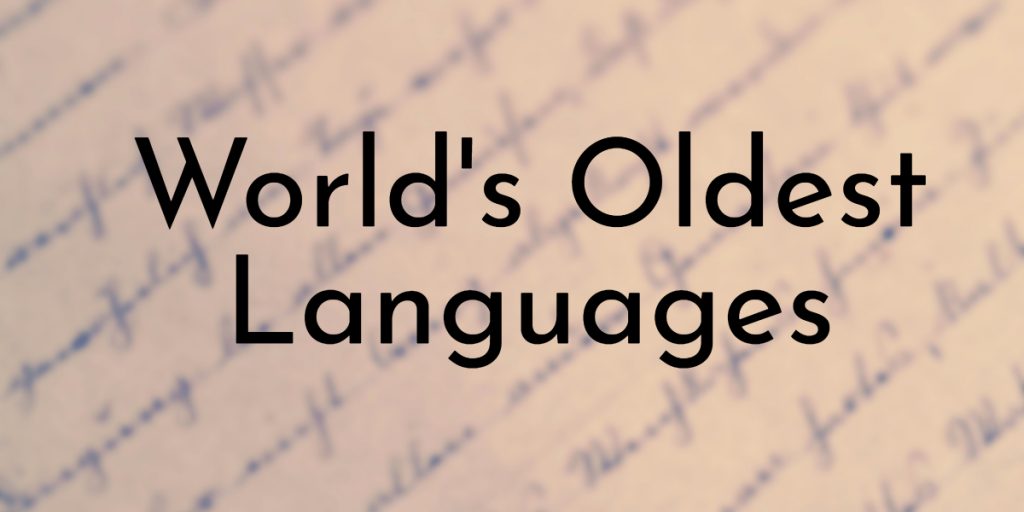 Languages are the most important part of any individual’s life. They allow you to communicate ideas with others. For quite a long time, people used hand gestures to communicate. Slowly with the advent of time, languages started to develop to improve the means of communication.

We discuss here many of the older languages which are popular among a large number of people. Each of these languages has their own unique importance based on where they are adopted.

Thus, we can say that while some of the older languages are still used, some are now dead. We should consider their importance by identifying how important they are in our lives. They are still also used by a number of individuals worldwide and learned by them.