20 rare words to fascinate and delight 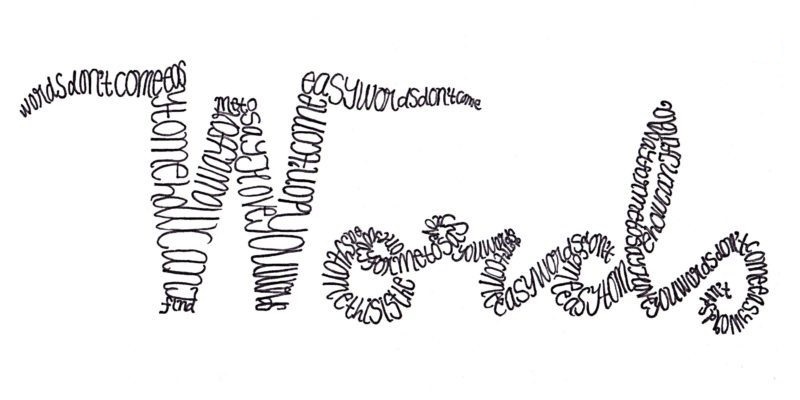 As time goes by, words which were once in common usage become less significant because they are used less and not applicable in the 21st century for many reasons.

Rare words which can Fascinate and Delight you

Lalochezia: Relief which is expressed by emitting vulgar or indecent words. Derived from the Greek word lalia which means speech and chezo which means to relieve oneself.