What are the most important languages in the 21st Century? 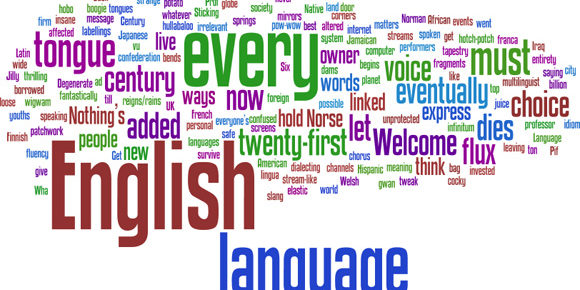 Languages are an important part of everyone. They are the means by which we can communicate with each other and share our opinion with others. Nowadays people tend to know or learn more than one language. What are the important languages in the 21st century?

Worldwide it is estimated that there are more than 7,000 languages. Each of those languages holds a unique importance for those who use them. Yet, there are only 23 languages used by around more than half of the world’s total population.

Most Important Languages to Learn

Thus, we can say that there are a number of important languages among different nations of the world. You can decide which language to study depending on the popularity and the reasons for studying it.