English Giving Way to Local Languages on the Internet

You are here:
Без рубрики 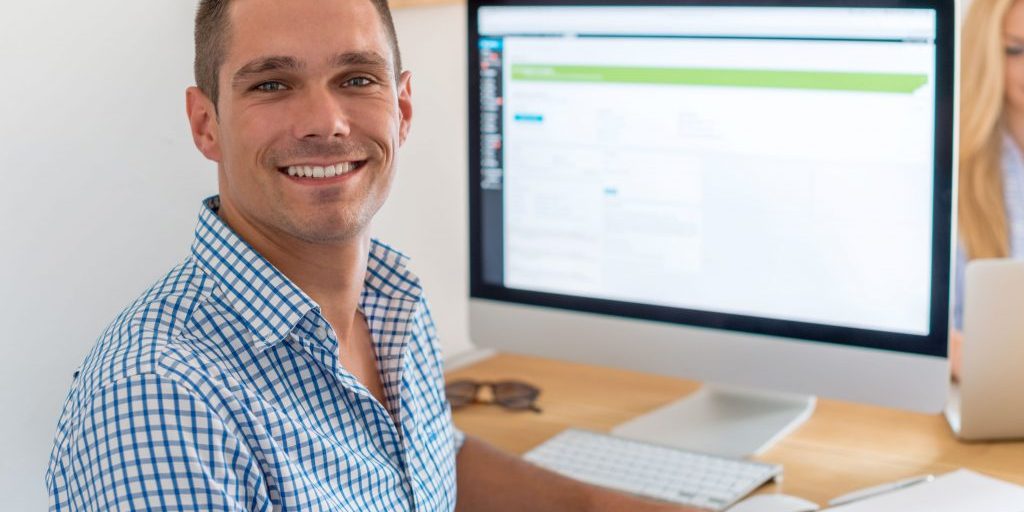 English titled as Lingua franca is the mother tongue of almost 360 million people, however, the total number of its users may be reaching the total of 2 billion. Currently, more than 1 billion people in the world are learning English, and the number is expected to double by 2020. In the European Union English is the second language of 38% of adults, and 94% of children study English in secondary schools. However, despite such dominance, English is facing intense challenges of the digital age.

The Changing Dynamics of the Internet Languages

The Internet has become one of the key engines of the global economy. According to the report delivered by the European Commission, every minute the Internet handles approximately 400.000 new tweets; 3.5 million google searches; 200 million of YouTube videos are watched, and 260 million emails are exchanged. However, until now, in the linguistic sense, the Internet has been a fairly homogeneous space using only about 8% of the 6.000 languages that exist today in the world.

Nevertheless, over a long term, the popularity of English on the Internet has declined. The UNESCO report carried out in 2009 showed that in 1998 websites in English accounted for 75% of all websites, and in 2005 – 45% only.

Consumers to Dictate the Need

The dynamics is driven by the changes in the preferences of the consumers and the provision of Internet access in countries where English is not a dominant language. A recent study by the European Parliament revealed that 90% of European consumers prefer to browse websites in their own language. And even 42% of the consumers never purchase online products and services in languages other than their own.

No less interesting data was provided by Google in 2017, which along with KPMG, has conducted a study in India. 44 percent of the respondents indicated dissatisfaction with product descriptions and customer feedback in English. More than half of the respondents said they would use online stores and applications if these were properly translated into their mother tongue. According to the study, in the next 5 years consumers in this country will also shop online more, while the number of those opting for languages other than English online will increase 4 times.

Languages to be Important for Online Businesses in Future

Arabic. In a long-term assessment, this is the fastest growing language on the internet. The number of its users has increased by 2500% over the last 10 years – from 2 million to 65 million people. The potential for future growth remains: Arabic is the mother tongue of about 280 million of the world’s population, a lot of wealth is accumulated within the region speaking the language. Experts predict that by 2050 Arabic will be one of the most widespread languages in the world.

Chinese. Chinese, which is the mother tongue of 1.3 billion of the world’s population, is the third most widely-spoken language online. The study carried out by Price Waterhouse Coopers shows that before 2030, China will catch up and overtake USA as the largest economy in the world.

Spanish. Being official language in more than 20 counties of the world, Spanish is a mother tongue of 405 million people. It is spoken in fast-growing and business-critical countries such as Mexico, Colombia, Paraguay, Argentina, and Chile.

Portuguese. It is the sixth language in the world according to the number of users, and the main language in Brazil recovering after recession. With 60% of the country’s population being under thirty years old, the ninth largest economy in the world is particularly attractive to young consumer oriented businesses.

Hindi. India is one of the fastest growing economies in the world. There are currently 234 million of non-English speaking and 175 million of English-speaking Internet users in India. Experts expect that by 2021 Internet users choosing languages other than English will grow to 536 million in India, while the country’s English-language users are likely to reach 199 million only Internet users will add only 199 million.

Russian. Russian is the eighth language in the world according to the number of users, and a mother tongue of about 150 million people. It is also the second fastest-growing Internet language. Foreign companies developing their business in the country rich in natural resources and a rapidly growing IT sector are paying much attention to the local language, because English is seldom used here.

German. The mother tongue of 105 million people, German is not only one of the most popular languages in Europe, it is also the official language of economically strong countries such as Germany, Switzerland, Austria, Belgium and Liechtenstein.

French. Although French is the mother tongue of a relatively small number – 75 million of people, it is spoken in many African countries. Similarly to Russia, in French-speaking countries the preference is often given to the business partners who are able to communicate in the local language rather than switching to English.